Canada and the people of Prince Edward Island welcome you. We are happy you decided to make your new home here.

Canada is the second-largest country in the world and has a population of more than 35 million people. It is divided into ten provinces and three territories and surrounded by three oceans - Atlantic in the east, Pacific in the west and Arctic to the north.

You may know a lot about Canada, but because Prince Edward Island is the smallest Canadian province and not very well known around the world, chances are you would like to find out a little bit more about your new home.

The province of Prince Edward Island is known as the 'Garden Province' of Canada. This is because much of the land in PEI is farmed, and many Islanders enjoy tending their vegetable and flower gardens during the spring and summer months.

The Island's first residents or First Nations people are the Mi'kmaq. The Mi'kmaq call the Island 'Epekwitk', meaning 'land cradled on the waves'. Europeans later changed the pronunciation of the name to 'Abegweit'.

The Island was first colonized by the French. They called it 'Île Saint-Jean'. The British expelled the French from the Island in the mid-1700s and renamed it 'St. John's Island'. In 1799 the Island was renamed again to 'Prince Edward Island', in honour of Queen Victoria's father, Edward.

One of Canada's most significant historical events, the Charlottetown Conference, was held in PEI in 1864. British North American leaders met at this conference to discuss forming a Canadian union or 'confederation'. As a result, PEI is known as the 'Birthplace of Confederation'. Canada became a nation in 1867. Even though the Confederation was born here, PEI did not join it until 1873, when it became Canada's seventh province.

Here are some geographical facts about the Island:

PEI has four seasons: spring, summer, winter, and fall. Spring usually arrives late and is quite cool. Summers are usually pleasant, not too hot, nor too cold. Even though the seawater is relatively cool, and the surface temperature rarely goes over 20°C, Islanders and tourists enjoy going to the beach and swimming in the ocean in the summer. Fall days can be warm and the evenings are usually cool.

Winters are usually long and cold, with lots of snow -- from November to April. Winter storms sometimes cause school and business closures. It is very windy on the Island. The wind makes cold temperatures seem colder, but during the summer it gives some relief from the heat.

Here are some population facts:

The Island does not have any large cities like other Canadian provinces. In fact, there are 31 Canadian cities with a larger population than the entire province of PEI.

Charlottetown is the capital city with a population of approximately 36,000. It was named after Queen Charlotte, wife of King George III. Charlottetown was incorporated as a town in 1855 and the Island's first city in 1875.

PEI has one other city, Summerside, located in Prince County. There are ten towns on the Island - Alberton, Borden-Carleton, Cornwall, Kensington, North Rustico, O'Leary, Souris, Stratford, Three Rivers, and Tignish - and many smaller communities. 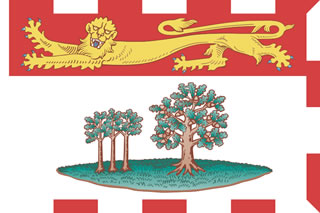 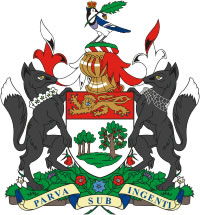 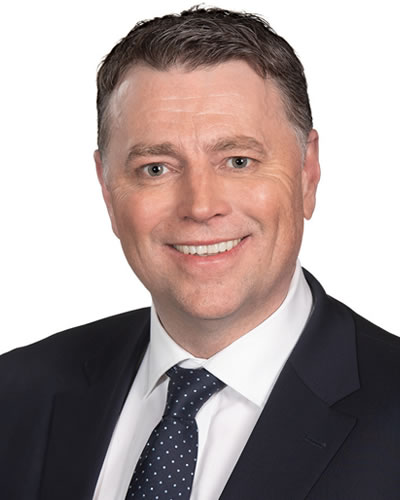 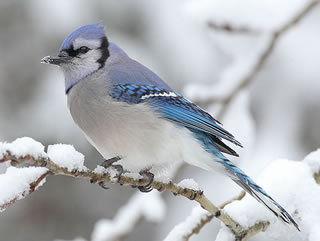 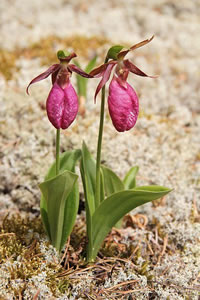 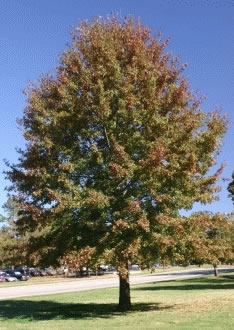 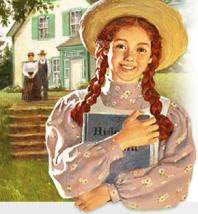